V Jubilee ITS Congress in Moscow

The V Jubilee ITS Congress, ITS Moscow 2013 was held in “President Hotel” on 18-19 April, 2013. The event was organized by the Infrastructure Development Centre and the Partnership for International Business Development (PIBD). It was officially sponsored by the Russian Government and Russian State Duma. Igor Matsur, the Director General of “VZGLYAD” LLC, presented his report titled “Multifunctional technological platform for ITS using RFID”. 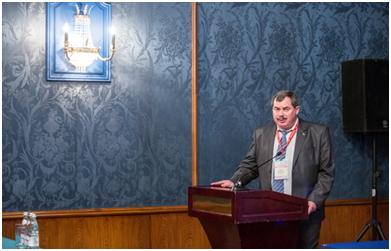