On October 10th, 2013, in Tula, at the intersection of Gogolevskaia and S. Perovskoi streets, the VZGLYAD Research and Technology holding presented its working demo model of the multifunctional technological platform for ITS using RFID technologies, consisting of underground induction readers and electronic license plates put on vehicles.

The aim of the presentation was to show the advantages of radio-frequency vehicle identification in solving the issue of traffic control in a megalopolis. The demonstration included a traffic light running in adaptive mode, which would give priority to public and specialized transport, automatically control parking lots and monitor traffic violations. 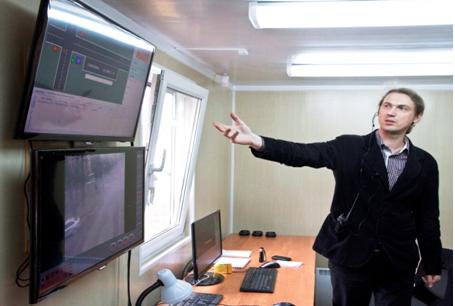 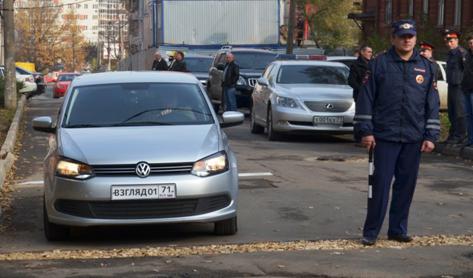 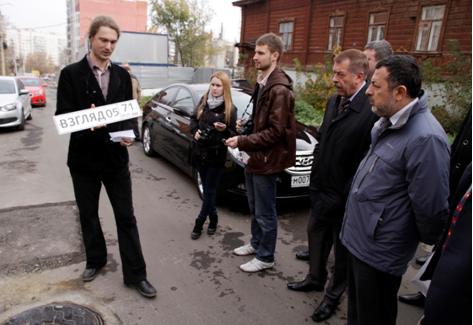 The presentation was attended by authorities concerned: heads of Tula Regional bodies, administration of the Tula State University, representatives of Traffic Police, State Traffic Monitoring Agency, State Institution of Traffic Organization Centre at the Government of Moscow, as well as by a delegation from Albany, USA.